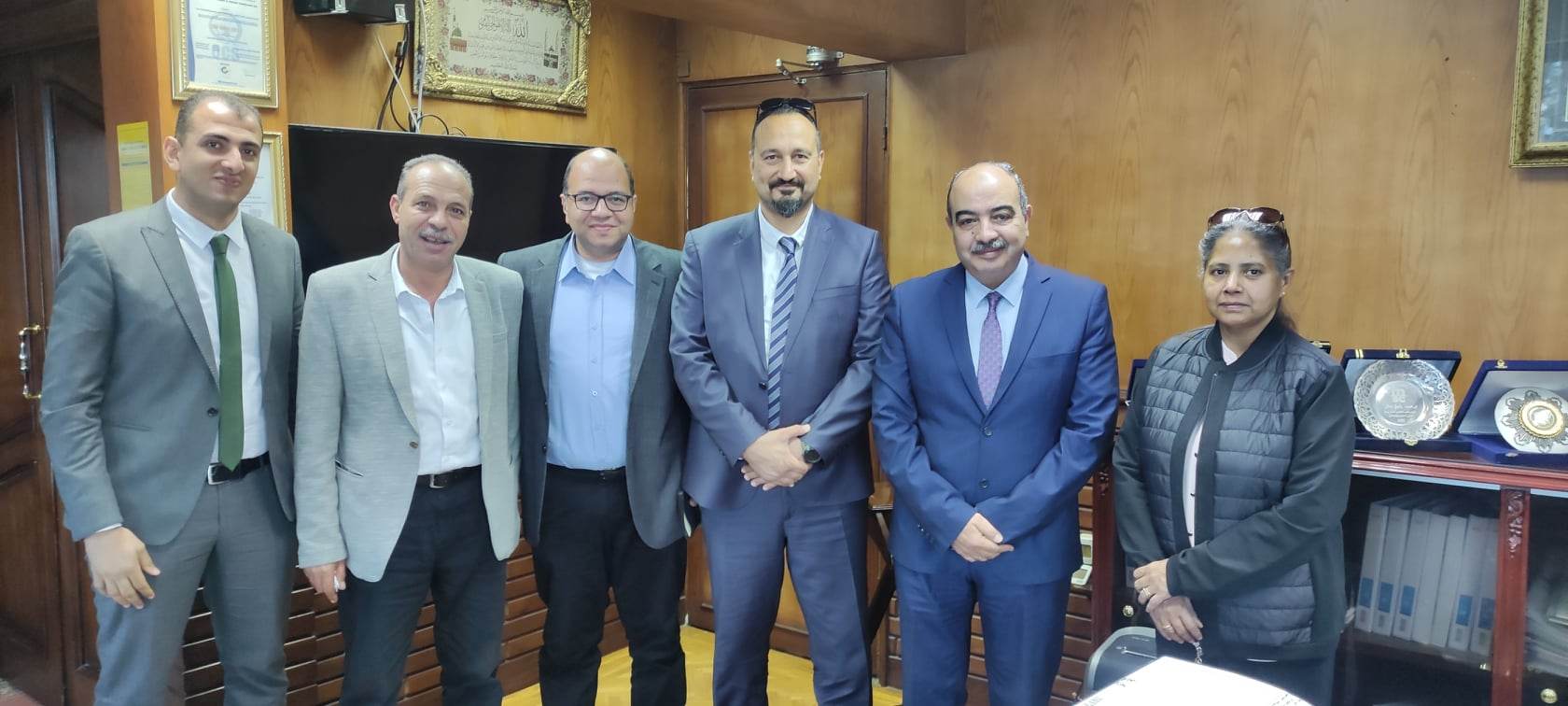 Damietta container and cargo handling company participated in the annual International Conference on maritime transport and logistics Marlog 11 under the title (Towards a sustainable blue economy), held from 20-22 march in Green plaza, Alexandria, under the auspices of H.E. Lieutenant-General / Kamel el Wazir - Minister of transport and Mr. Ahmed Aboul Gheit - secretary general of the league of Arab states, organized by the research and Consulting Center for the maritime transport sector and the port Training Institute of the Arab Academy for science, technology and maritime transport. The company participated in a distinguished Pavilion in the Maritime Services exhibition held on the sidelines of the conference, which was opened by His Excellency Lieutenant-General Kamel Al-Wazir - Minister of transport, His Excellency Lieutenant-General Osama Rabie - chairman of the Suez Canal Authority and Dr. Ismail Abdel Ghaffar – president of the Arab Academy for science, technology and maritime transport and they were received by Admiral / Alaa Mohammed Ibrahim – Executive Managing Director of DCHC. This exhibition is considered one of the most important specialized exhibitions in Egypt and the Middle East because of it’s potential to develop year after year, making it an important point to attract interested and investors in the ports and maritime transport industry. 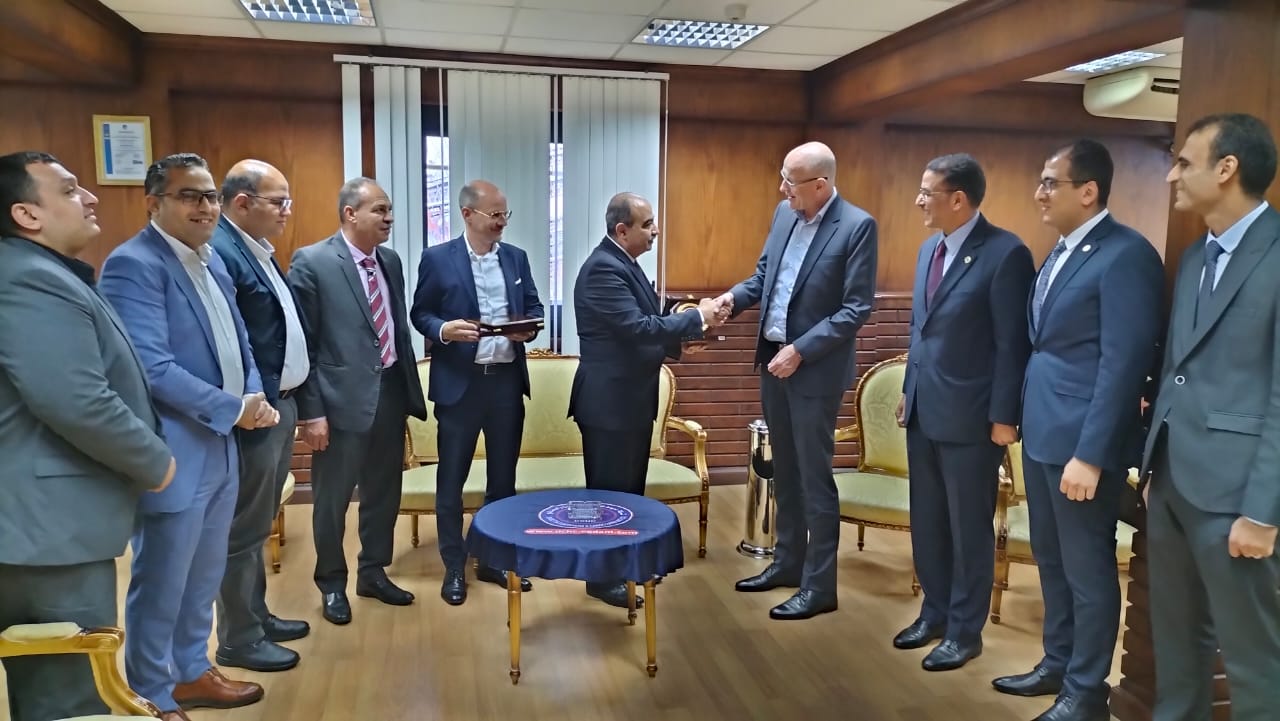