Damietta Container and Cargo Handling Company at Damietta Port received 3 gantry STS Malaccamax quay cranes on Friday, July 22, 2022 arriving on the ship Zhenhua15 , produced by the Chinese company ZPMC, a global company specialized in the manufacture of gantry cranes for container handling terminals and these cranes are capable for handling containers up to 90 tons weight, 65 tons under spreader and the length of its arm is 71 meters and is capable of dealing with giant ships. It is expected that they will enter service immediately after the completion of the inspection and receipt, bringing the total of the gantry quay cranes to 13 cranes distributed on 6 berths with a length of 1450 meters. Admiral / Alaa Mohamed Ibrahim – Executive Managing Director stated that DCHC is currently completing the implementation of an enormous project to strengthen and deepen container berths so that it can receive giant container ships in service with a draft of 16.5 meters and a capacity of more than20 thousand containers T.E.U. On the other hand, the terminal has also completed of applying of NAVIS N4 system to manage and operate the container terminal electronically, which is positively reflected on the performance rates and efficiency, thus confirming the terminal's readiness to compete as one of the best terminals in the eastern Mediterranean region. Admiral / Alaa Mohamed Ibrahim – CEO, thanks and appreciates all the company’s employees in all sectors for their sincere efforts and dedication in work to raise the company’s status, and also many thanks to the Damietta Port Authority headed by admiral / Ahmed Hawash for coordination and fruitful relationship between DCHC and Damietta Port Authority. With such major improvement: (the terminal operating system Navis N4 – deepening of berths to 16.5 meters – Malaccamax gantry quay cranes - completion of the ground equipment system - increase the capacity of reefer containers is currently 2,000 electrical plugs, and it will be increased if the demand for refrigerated containers increases), DCHC is able to compete as a main player in container handling field. 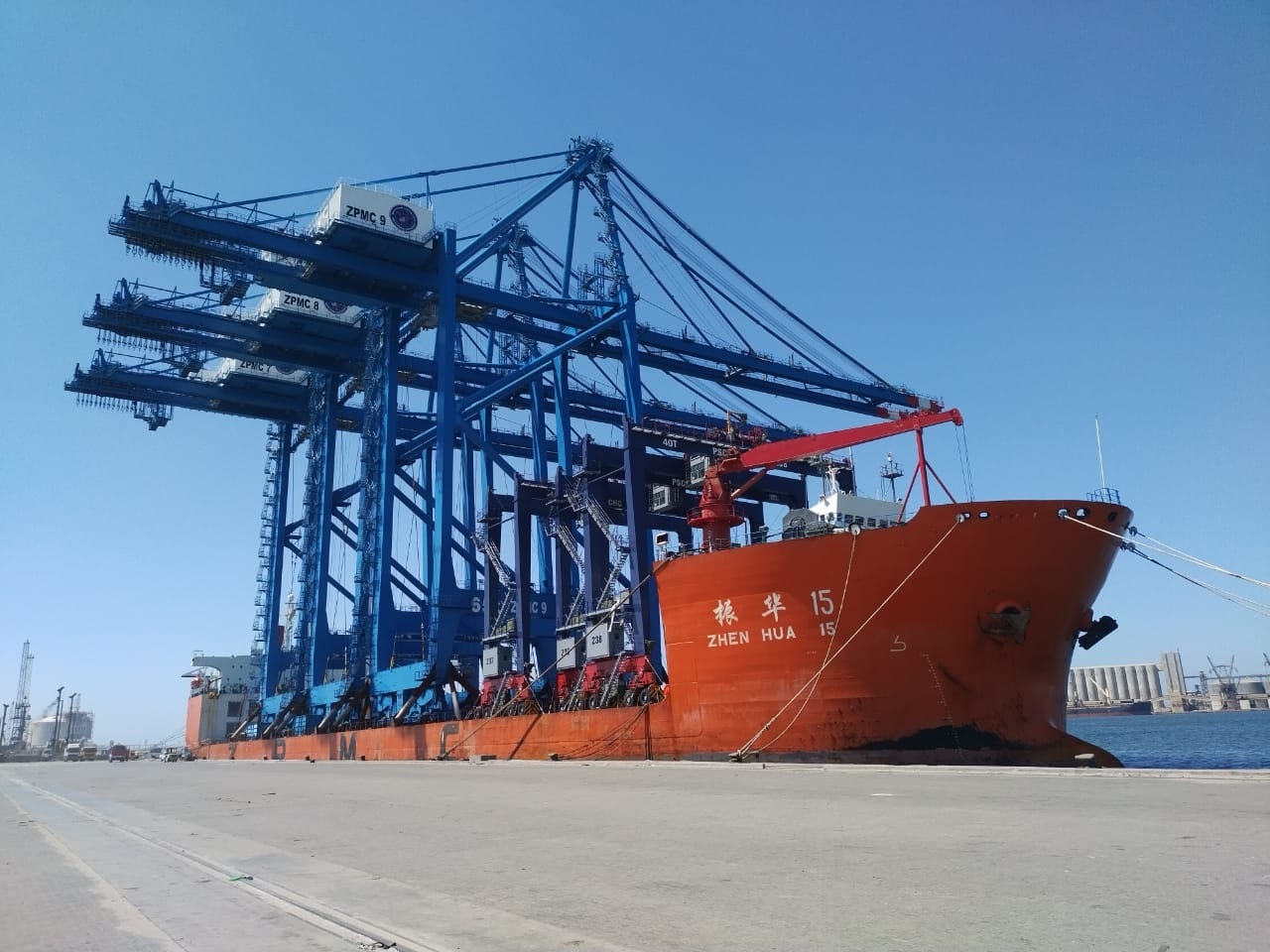 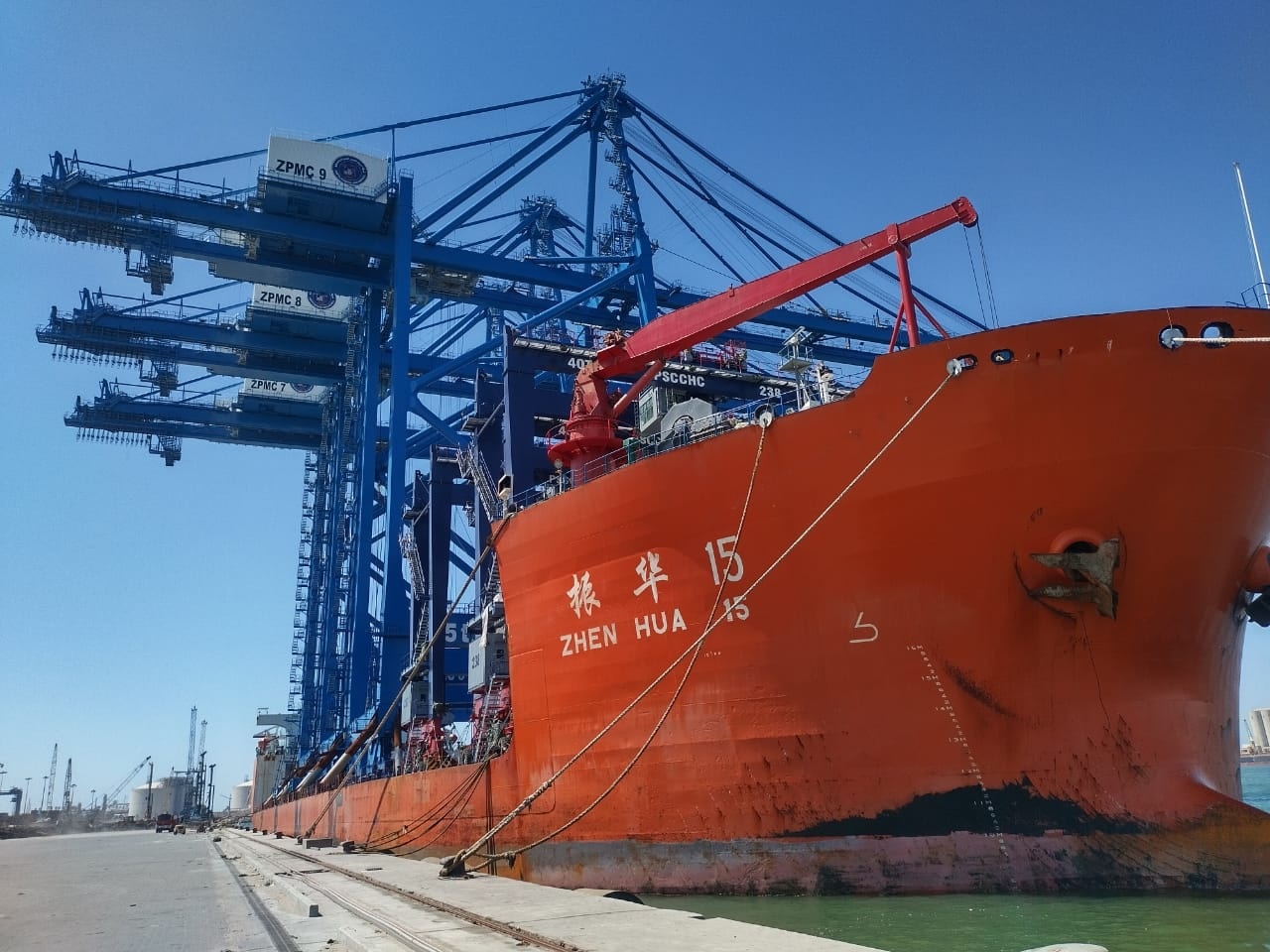